Sex work in America, where much of it is criminalized and nearly all of it is stigmatized, can be hard to truly wrap our minds around. It’s something that I’ve only recently started thinking more in-depth about, but as part of the mission to talk about the diversity of financial experience, it’s part of the story, even if it’s a story not all of us understand or empathize with. When you’re young, things tend to seem black and white. However, as you get older, you come to appreciate a fuller and more complete picture of the hows and whys of the decisions people make.

I’ll be the first to admit that I knew precious little about the world of using sex work to pay college tuition, or to help pay off student debt. According to the data, more students than you might realize are using sex work to pay for college. For example. 5% of women in the U.K. actively use sex work to help pay for college, while 44% of sugar babies on Seeking Arrangement are in college. The average student here in the U.S. takes on nearly $29,000 of debt. That, coupled with relatively low entry-level salaries and the prospect of unpaid or low-wage internships, can make the idea of facing down huge student-loan payments extremely daunting. The job opportunities for college students, both during and immediately following their schooling, make the often-lucrative world of sex work an attractive alternative. And as the work itself can take many forms and, through the ~miracle of technology~, even allow for remote work, it’s becoming a more adapted industry to the needs of college students.

In an effort to learn more from the perspectives of women who have chosen sex work as a means to pay for school, I did my own research and digging online. Below, I’ve rounded up nine stories about what various women have experienced, and what led them to make the choice to opt for sex work. The articles below provide more context and detail about this type of work, and will hopefully help us all form more nuanced opinions about this phenomenon, instead of painting others’ choices with the black-and-white brush that cultural stigma would often encourage us to use.

1. What It’s Like To Pay Your Way Through College With Sex Work

Three different people talk about their experience with sex work, and talk about the good and bad of using sex work to help pay for their education. One woman, Clara, says, “After I started sex work I could afford a place of my own. I advertise through a website and have regular clients; I visit them at home, in hotels, and occasionally at their workplace. It’s flexible and fits around my course, plus I can work the hours I want to—which lets me scale back around exam time or if I have extra coursework.”

I had never heard of Moonlight Bunny Ranch out in Nevada, but this article talked about the owner’s decision to pay down student debt of some of the women working at the brothel. The article talks about the kind of women employed at the brothel, saying, “Over the years, he has noticed that more and more of his employees are attractive young women who have accumulated large amounts of student debt and must now find some enterprising way to pay the debt off.”

This article explores the phenomenon of young college-aged women using sex work and sugar daddies to pay off their student loan debt. The article begins with chronicling one woman’s journey from NYC to Connecticut, where she meets up with a man 30+ years her senior. She talks in detail about what her work consist of, and how she keeps him (and other men like him) company by satisfying his sexual needs. 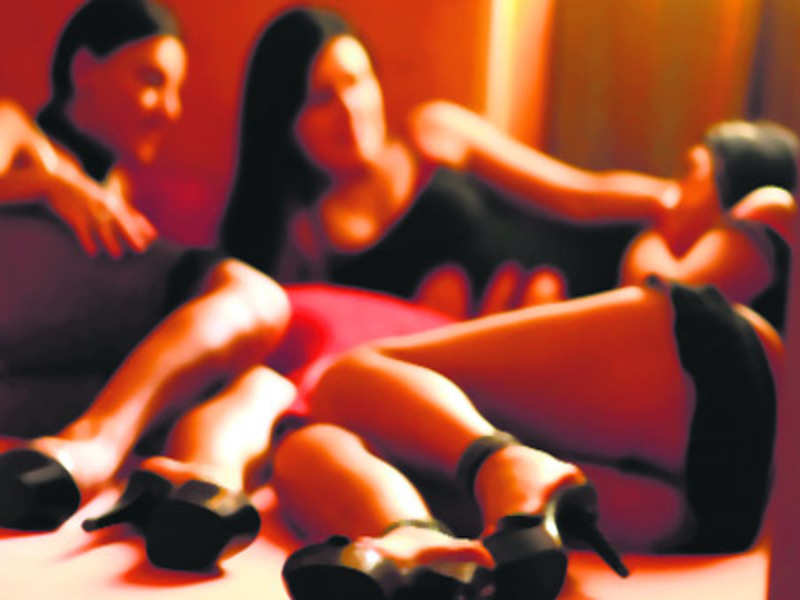 4. Students Who Do Sex Work

This is a fascinating article that explores the way people are stigmatized by their jobs as sex workers, and how the implications of that stigma permeate their work, home, and education. The article talks about the way the world sees them and perceives what they do, saying, “The stigma against sex workers makes their lives more difficult and dangerous.” The article is a really interesting read, and provides valuable insight into a world most of us are unfamiliar with. The articles closes out, saying, “In short, varied as their relationships to school and to sex work are, Knox, L., and Parreira would all be better able to pursue their education and their futures if they weren’t marked and stigmatized because of their jobs.”

5. F*cking For Books: The Life Of A College Escort

While this student never traded actual sex for money, he does talk about how she’s spent countless hours working as an escort for men much older than him. The author talks about his conflicting feels on the issue: he’s afraid of doing something potentially unsafe, but he’s also in need of the money to pay bills and afford $$$ college expenses. He wonders, “Was this really worth $500? As I reconsidered, I checked my phone and realized that rent was due in less than 48 hours. Now was not the time to back out.” I thought this article was an interesting write up, and is definitely worth a read.

6. It Happened To Me: I’m A College Sugar Baby

One student takes a look at the measly $80 left in her checking account while facing down a massive student loan payment, and decides to give sex work a try. I respect how upfront and honest the woman is about what she does. She talks more in-depth about her feelings, saying, “I know that sex work is a touchy issue and a lot of people disagree with what I do, but I love my job. I really do. I don’t know of any other job where I could choose when and where I work, and whom I work with. I never looked at sex work as a demeaning profession, because in the end, I decide what I will and won’t do.”

7. I Stripped My Way Through Medical School

Medical school is hella expensive, and one student decided to take matters into her own hands by stripping to earn extra money. She talks about her experience working as a stripper out in Brooklyn for six years, and how she navigated the workplace dynamic. She says that dancing for six years made her a better doctor, saying, “In a way, I think my experience dancing did make me more qualified as a doctor. I can relate to varied ages of patients, varied economic statuses, varied criminal backgrounds, varied levels of education. I also have more empathy for patients and families when I have to break bad news.”

8. “I Pay My Bills By Selling My Used Panties”

I had no idea one could sell their underwear for cold hard cash, but there it is. One woman talks about her experience selling her used underwear on websites for around $15 dollars a pair. She figured “I was wearing my underwear anyway, why not make money off of it?”

9. Stripping Was The Quickest And Easiest Solution

Clara, a thirty-something Ph.D. holder living in the South, walked away from her graduate program for a career she felt more passionately about — stripping. Clara talks about her decision to use her work as a stripper to earn money for her family, and that her work doesn’t make her an unfeminist victimized sex-object who should be pitied. Clara talks super candidly (and vividly) about her experience and feelings toward what she does, and says, “Although it is taboo to admit, I enjoy working in strip clubs. I like the glamour, the smoking cigarettes and talking to strangers, the dancing all night, the constant flood of compliments—and the tons of money. When I leave the club with $900, I feel valuable in a way that the cutthroat, ever-upward-struggling nature of academic life had never made me feel. Problematic? Sure.” Definitely worth reading the whole article. 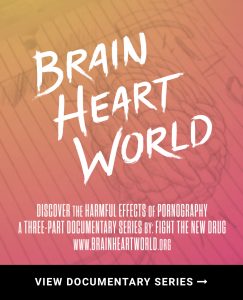